The European Assoc​​iation of Daily Newspapers in Minority and Regional Languages (MIDAS) was formed in the year 2001 following the proposal of editors-in-chief from more than 10 l​anguage communities throughout Europe in order to coordinate their strategies and to stimulate cooperation in the areas of information exchange, printing, and marketing.

Newspapers from Spain to Finland and Denmark to Romania have already joined MIDAS, and organization continues to grow. The existence of daily newspapers in minority and regional languages is crucial. We know from our own experience the central role such publications play in the life of minority language communities. They provide a vital daily service that national newspapers offer in majority languages, bu​t this is not their only function. Often, they also protect and promote marginalized cultures, which in turn help to maintain and extend the scope of their written languages. These publications make minorities visible to the majority, which often remains ignorant of them.

Over 50 million people in the European Union speak a language other than the official language of their country. The European dimension opens up opportunities for cooperation between minority daily newspapers throughout the continent and for support from EU institutions for minority languages and their print media. National states still violate minority rights and the freedom of the press. MIDAS, as a network, intervenes to avoid all kinds of violence in solving minority issues. To serve these functions properly, MIDAS provides opportunities such as study visit programmes for journalists in order to develop knowledge through exchange of information and report on minority protection and cultural diversity in Europe.

Minorities must find a peaceful way to get their voice heard. The existence of quality independent journalism is a fundamental principle of our daily work. In acknowledgement of those journalists who set journalistic standards and make particular contributions to cultural diversity and the protection of minority languages, MIDAS awards the Otto von Habsburg Prize and the Midas Prize for Journalism. 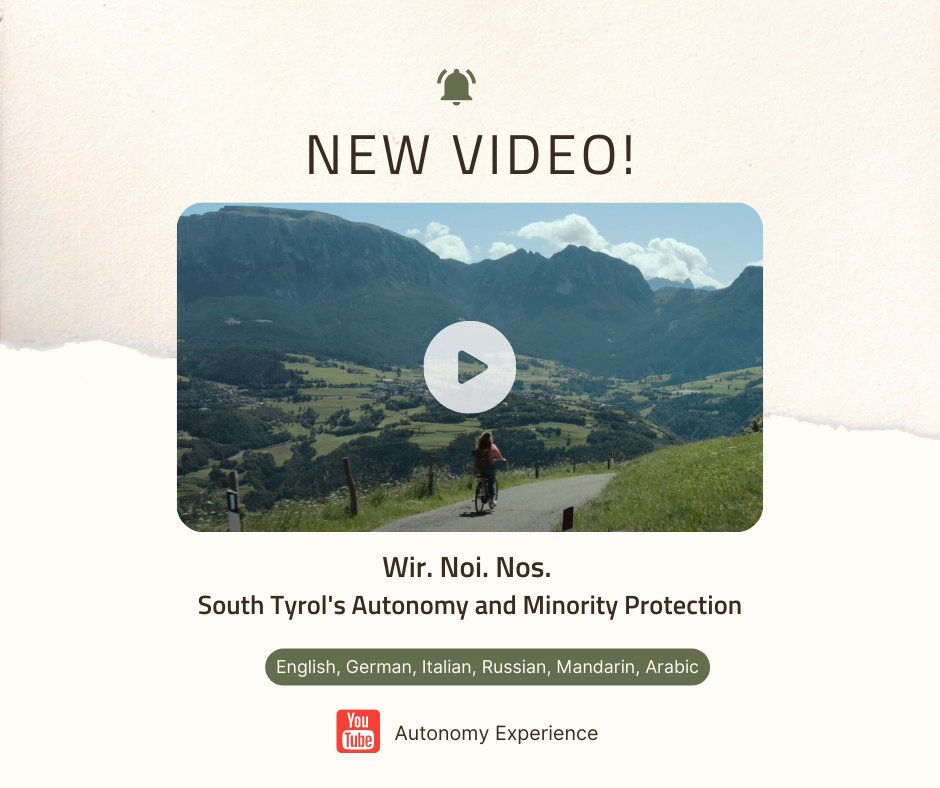 Check out some of our great #NewsSpectrum projects! 👏😎 https://t.co/riladK34D9
View on Twitter
0
1

The first projects from our IPI/ @DailiesMidas #NewsSpectrum fellowship for minority-lang media are going live!

Check out some of the exciting multilingual and multimedia projects, from Portugal to Romania!

👏Another exciting #NewsSpectrum has been launched in Romania, where freelance photographer for Hargita Népe Zsuzsanna Fodor has teamed up with the team at Documentaria, a Romanian photojournalism platform, to produce “Common Ground”, a moving, 8-part documentary photo series.📸 https://t.co/vCWTTm43XU
View on Twitter
1
3
This website uses cookies to improve your experience. We'll assume you're ok with this, but you can opt-out if you wish. Cookie settingsACCEPT
Privacy & Cookies Policy

Any cookies that may not be particularly necessary for the website to function and is used specifically to collect user personal data via analytics, ads, other embedded contents are termed as non-necessary cookies. It is mandatory to procure user consent prior to running these cookies on your website.